Are you considering an alternative to the typical slick digital food illustration being used lately? Why not look to the past? With over thirty years of experience, Douglas Schneider combines the traditional techniques of watercolor and colored pencil with Photoshop. He gives you production-ready images. Doug’s realistic, hand-done illustrations evoke a nostalgic, romantic era of years gone by. His drawing and rendering abilities are adventitious when a particular subject is not visually appealing, and photography or retouching won’t work. He has the creative capabilities to make an appealing illustration from any unattractive botanical, fruit, or food.

Doug has many food, fruit, and botanical illustrations available for stock use.  If interested, please view his stock art section. 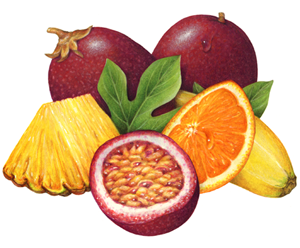 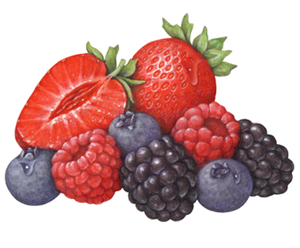 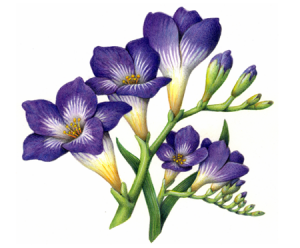 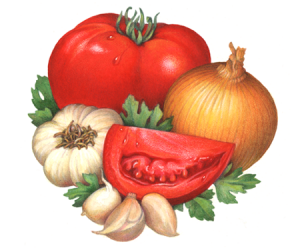 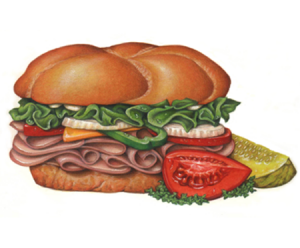 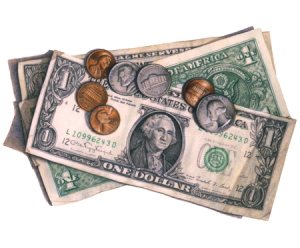